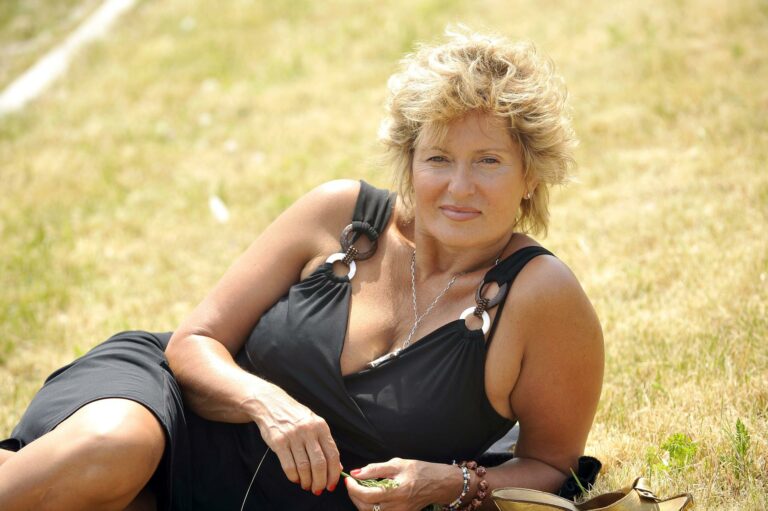 Is it possible to find anyone in Poland who has not heard of Ewa Kasprzyk? Her famous quote from the movie Kogel-Mogel, "it's kind of luxurious here," has almost become a cult. Would you like to learn more about her? Get to know the details of her private life? This article is just for you.

Ewa Kasprzyk was born in Stargard Szczeciński, where she spent her entire childhood and graduated from high school there. After graduating from high school, she decided to study acting. She got into the Ludwik Solski State University of Theater Arts. She graduated from college in 1983, after which she began a sixteen-year adventure with the company of the Wybrzeze Theater in Gdansk. An actress with numerous achievements in theater and film, in 2013 she imprinted her hand on the Promenade of Stars in Międzyzdroje.

The actress has a huge number of theatrical roles to her credit. During her tenure at the aforementioned Wybrzeze Theater, she starred in a number of quite notable productions. Among her most important roles, we can undoubtedly include the role of Cleopatra in Antony and Cleopatra based on Shakespeare's play. Eve also played the lead role in the play Three Sisters based on Chekhov's play, in which she played the role of Olga. In 2000 Kasprzyk left the Wybrzeze Theater and began working with Warsaw's Kwadrat Theater. The star is also famous for her rather daring monodramas. She aroused a lot of interest by playing porn star Patty Diphusa in 2006 in a play that was an adaptation of one of Pedro Almodóvar's short stories. Her other famous roles include that of Marilyn Monroe in the play Marilyn and the Pope. Letters between hell and heaven, as well as the role of Violetta Villas in the show Kallas, or the meeting of two legends....

Ewa Kasprzyk began her film career with a role in the film Girls from Novoplipiek. The actress's talent was quickly recognized by the famous Polish director Roman Zaluski. It was thanks to him that the actress played her famous role as the wife of docent Wolanski in the wonderful comedy Kogel-Mogel. The film was such a success that Kasprzyk soon starred in its sequel Galimatias, or kogel-mogel II. In the 1990s, the star cut back on film appearances. The actress also tried her hand on the small screen in the series Zlotopolscy. The series was a big success, gaining recognition from a wider audience. The star also occasionally appeared, in modest but ambitious film projects like, for example, in the lyrical comedy Miraculously Saved. Undoubtedly, however, among Ewa Kasprzyk's most important achievements in the film field is her role in Bellissimie 2000. The film received very favorable reviews from film critics and was recognized by the jury of the 26th Polish Film Festival in Gdynia, where Ewa was awarded the prize for best actress.

Dancing with the Stars

Ewa Kasprzyk also tried her hand at dancing on the well-known Polsat show Dancing With The Stars. Dancing With The Stars. The actress did very well as a dancer and only dropped out in the ninth episode. Even though she did not receive the Crystal Ball, she still delighted the judges and the audience with her courage, great distance from herself and sense of humor. She repeatedly exposed her body on the dance floor by performing alongside her dance partner Jan Kliment in very daring outfits. Despite the fact that the actress was not one of the youngest participants in the program, difficult dance figures came easily to her and did not cause any problems.

Privately, the actress for many years was tied in the knot of marriage with Jerzy Bernatowicz. In 1987 their child, daughter Margaret Bernatowicz, was born. The marriage, although seemingly idyllic, turned out to be unsuccessful, and in recent years there has been a lot of publicity about the actress' divorce, which took place in 2019. According to the actress herself, the main reason why she divorced her husband was that the serious engineer saw in his wife a typical Polish mother who takes care of the house and children. He did not take his wife's acting profession seriously. Ewa Kasprzyk, as an adventurous woman unafraid of new challenges, wanted something more from life, suffocated in this relationship. The second reason was the separation. The actress lived in Warsaw for a long time, and the distance did its part. After 36 years of marriage, on 25.09.2019 the court issued a divorce decree. The star was free again!

Ewa Kasprzyk is currently experiencing her second youth with her new partner. They share a wonderful bond and true love. Recently in an interview, the actress admitted that the couple got engaged under the picturesque Greek Acropolis. The star's fiancé's name is Marcin. He is a businessman. He owns a hotel in South Africa, which is located right on the border with Mozambique, not far from Kruger National Park. It is in the Black Continent that the newlyweds intend to say the sacramental "I do" to each other. How about you? Are you rooting for this new relationship of Ms. Eve? 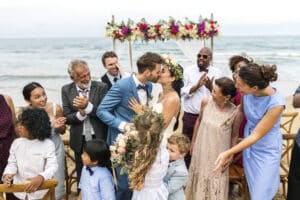 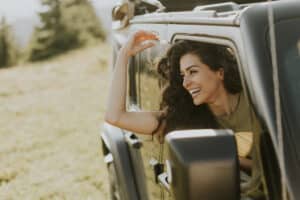 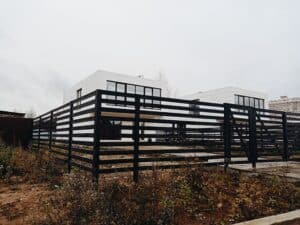 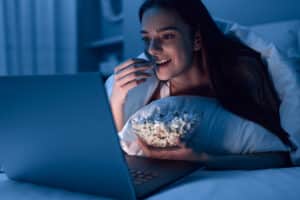 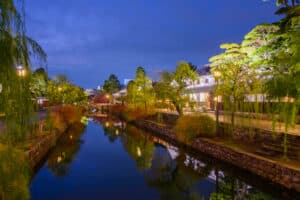 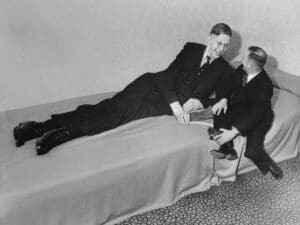