Patrycja Molchanov - what is an influencer? 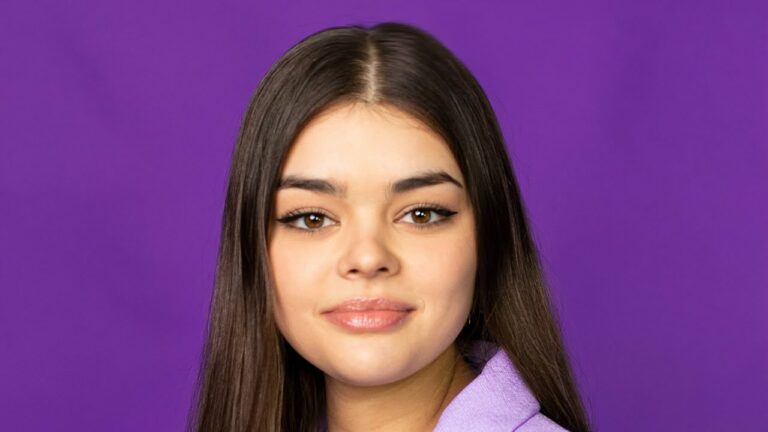 Internet celebrities are no longer just a dream, but a fact. More and more people are known by their activities on the internet. Such celebrities usually have a lot of fans and enjoy numerous privileges. Even internet celebrities are able to become as famous as movie stars. It is worth knowing what kind of personalities are in vogue right now and how they became famous. One of the Polish internet stars or influencer is Patrycja Molchanow. Who is she and why is she worth knowing? Read on to find out. What is hidden behind the figure of a young girl? What are the highlights and scandals?

Young people are increasingly gaining quite a bit of fame through the internet. This is where you can find young people who are eager to follow people who impress them in some way. They may be involved in different fields. Some celebrities make a name for themselves through their makeup skills, while others impress fans not with their talents but with their personality and sincerity. This is one way to gain a loyal fan base that is simply enthralled by humanity. People like those with whom they can identify in some way, which is why influencers who share their personal lives with others are often well liked. And what did Patrycja Molchanov stand out for? Patrycja Molchanov is a young girl who was born around the year 2000, and she is young and had her prom in 2020. However, it is not known whether she went to high school or technical school and what her educational path looked like. However, it is worth knowing that Patrycja Molchanov is primarily known as a member of the new Team X. She is another participant of this program. Her person can be found on all social media including: facebook, instagram, snapchat, and there is no shortage of her on youtube, where she posts videos from the white villa characteristic for Team X. What else is worth knowing about the young girl?

Patricia Molchanov - what makes her different?

Patrycja Molchanov is a girl who is primarily known for her character. From the very beginning, viewers and followers could see that the girl gushes with positive energy and enthusiasm. Her role at home is significant. She is a smiling girl who does not lose her smile and is an inspiration to others. Her appearance comes down to average height, dark straight hair that is the same color as her eyes. The girl is characterized by natural beauty, as well as expressive facial features. Besides appearing on the videos of the popular Team X, the girl also runs her own channel, which is called Patrycja Molchanow. You can find her very easily in the network. Her channel is dynamically developing and her person is known to more and more people. Currently, Molchanov already has tens of thousands of subscriptions, which makes her channel quite large. The girl records content in which she shares her private life. On her account on youtube you can find videos that show her apartment, as well as events in which she participates, for example, a concert. In addition, the girl also records videos on which she sings. You can find numerous coers with her participation. Is there anything else worth knowing about the young influencer?

Patricia Molchanov - what else is worth knowing about her?

Patricia Molchanov is a girl who unfortunately is not known only for her good side. The girl recently had the opportunity to gain popularity by the fact that she was accused of stealing shoes and not fulfilling the agreement with one of the companies. The girl received the shoes for 1600 zloty. In exchange for them, she was supposed to fulfill the promotion of a contest that involved a drop em brand. The brand sent the girl the shoes almost immediately and then wanted to set the terms of the deal. However, the girl after receiving the shoes did not fulfill the cooperation. Patricia Molchanov did not promote either the brand or the contest. When the brand also said that nothing more will come of it, it demanded from the influencer that the shoes be returned. Ultimately, this did not happen. The whole matter was publicized by the brand itself on tiktok. Patrycja Molchanov responded succinctly to the allegations and declared to send the shoes back at her expense. However, the mother shared text messages that took place between the girl and the brand and showed what it looked like behind the scenes. Unfortunately, this situation has put the young girl in a bad light, which is certainly not good for her imageow'i. Now Molchanov needs to reignite the trust of other brands to make them want to work with her. This situation quickly circulated the Internet and widely commented by a bunch of youtubers. The brand repeatedly expressed its disappointment with the attitude of the young girl. The girl also decided to talk about the situation from her perspective, which can be seen on her youtube channel. The issue is relatively fresh and has been definitively described by the girl as a miscommunication. 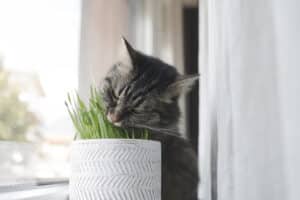 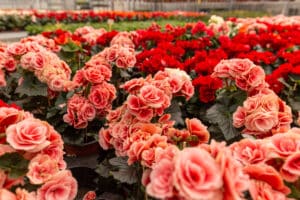 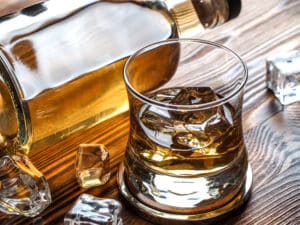 Ballantine's - a few words about the whisky bottle and the puzzle 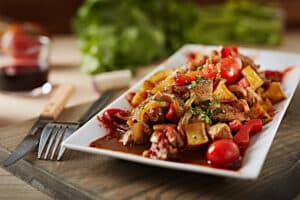 Kapsalon - a Dutch dish with flavor 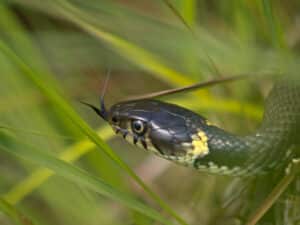