Gnocchi - a dish steeped in history, customs and legends 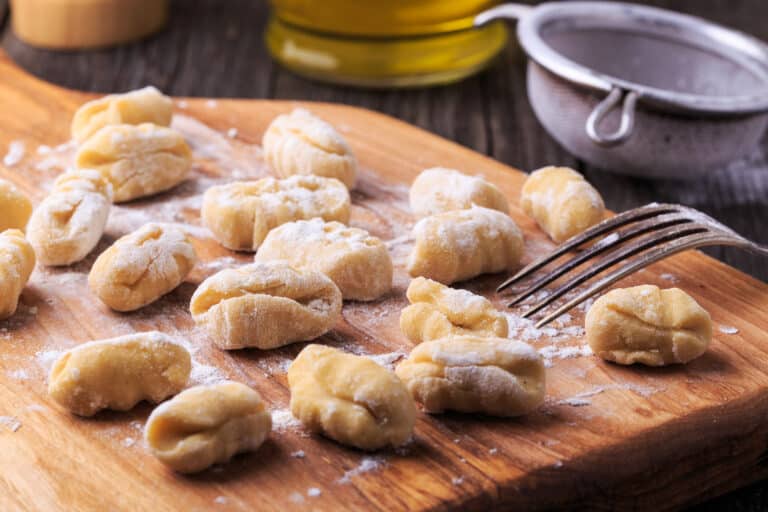 Gnocchi! Silky, tender and delicious! This is one of the most traditional and beloved Italian pasta. It is steeped in history, customs and legends. In this article, we want to pay tribute to it by shedding light on the most interesting facts.

Gnocchi or noqui? Both words are correct

In Italian it is written - "gnocchi". However, it is also correct to say "noqui". The fact that there are variations of the product's name is due to its expansion and influence in the gastronomy of different cultures. It is originally an Italian dish, but is very traditional in countries such as Argentina, Chile, Paraguay and Uruguay. Perhaps this is the result of the large number of Italians who immigrated to Latin America in the early 20th century. As the saying goes, "there's no place like home," people love to remember their origins through the flavors of the traditional cuisine of their country of origin. This creates the tastiest fusions in gastronomy.

Returning to the word "gnocchi" and its meaning, we can say that it is translated as pieces, due to its shape. However, there are those who believe that etymologically it comes from the word "nocchio," referring to a tree branch, or from the word "nocca," meaning stone.

In the 17th century, zanzarelli was transformed into "malfatti" by replacing ground almonds and breadcrumbs with flour, water and egg. But the real transformation of the dish came with the addition of potatoes, and it didn't happen because of the importation of potatoes to Europe. However, it wasn't until the 19th century that the potato became an indispensable part of the recipe, and the reason for this was public protest.

At the time, feudal lords, called signori, owned almost all the mills. There, peasants, or contadini, milled wheat to obtain flour, which they used to make pasta. Around 1880, however, the signori increased the fees the contadini had to pay to gain access to the mills. Faced with this price increase, many farmers decided to start experimenting with other, cheaper products, and this is where the potato came into the recipe, replacing some of the flour. It was a great success!

One of the things we love most about gnocchi is that it is a traditional dish in many regions of Italy, each putting its own stamp on the recipe. In northern Italy, for example, there is a variety called "canederli." In this case, they are not made with potatoes, but with bread, milk, flour and dried meat. They are tiny, very similar to those cooked in medieval Italy, and are usually served with broth, cabbage and chives.

Also in the north, in Piacenza, there is another type called "gnocchetti". Spinach is used in the dough, hence the characteristic green color. They are most often served with a gorgonzola cheese sauce. In the Mantua and Parma area, pumpkins are very typical in the recipe. They are served with butter, parmigiano reggiano cheese and sage leaves.

If you go south, to the Campania region, you will find gnocchi "alla sorrentina". In this case, the main ingredient is potato. They are served in casseroles with tomato sauce and fresh basil. This typical recipe is believed to have originated in a small tavern in Sorrento, hence its name.

One detail that unites all varieties of gnocchi

As we mentioned, there are differences in the ingredients that make up the dough; there are also different sizes, smaller or larger; and different shapes, some more oval and some more rectangular. Beyond the basics, like the general ingredients of the base or the method of preparation, what detail do almost all gnocchi have in common?

Do those distinctive striped signs come to mind ? Well, that's the key to the matter. You can make them homemade with a fork, but they are made with a wooden gnocchi, giving them a special identity that you recognize in all types of gnocchi. This little groove called a "riga" helps the gnocchi cook evenly both inside and out. It also helps the gnocchi combine with the sauce when they are served to eat.

A recipe steeped in legend

The most famous legend regarding gnocchi is that they are usually eaten on the 29th of each month. The story goes that Saint Pantaleon, a young doctor who had recently converted to Christianity, emigrated to Italy to escape the repression he faced at home. There he was taken in by some humble farmers who gave him a plate of gnocchi to eat. In gratitude, the young man blessed them, wishing them a great harvest. Whether a coincidence or a miracle, the saint's wish was granted and the farmers had an unprecedented harvest that year. The event is believed to have occurred on the 29th, so enjoying a delicious plate of gnocchi on this day is a symbol of good luck.

Another ingrained custom in the recipe is to hide a bill under the dish. This tradition is more recent and seems to have originated during World War II, when plates of gnocchi were served to feed the most disadvantaged families, and on occasion some people would hide a banknote under the dish to contribute to this relief effort. A valuable gesture that makes this custom a symbol of solidarity and empathy.

PrevHow to create a capsule closet?
Which blender for the kitchen to choose?Next 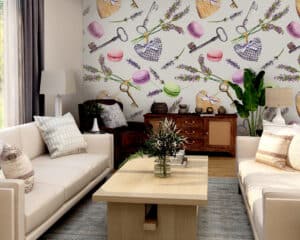 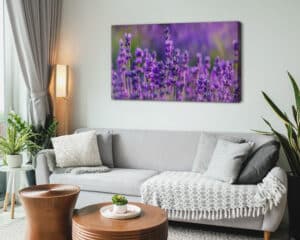 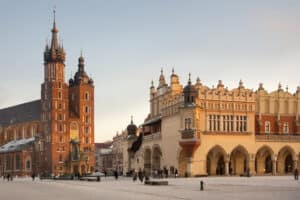 Trip to Krakow - what to visit? 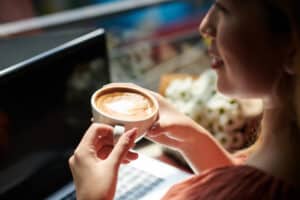 Why give up coffee? 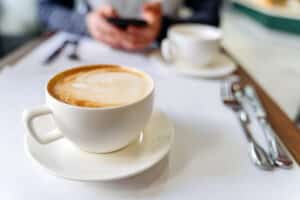 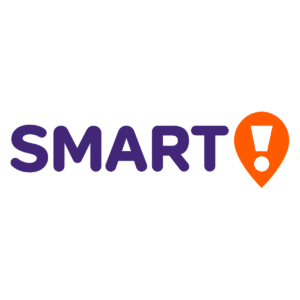 What is Allegro Smart? Does it pay to buy it?